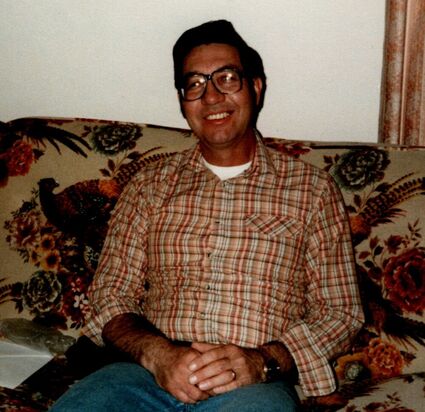 He was born on February 15, 1938 in Rock Springs, the son of Adonis Romero and Deane Crapo.

Mr. Romero was a United States Army Veteran having served in the Vietnam Conflict from 1960 to 1963.

Mr. Romero was a parts salesman for his entire adult life, working at City Auto Sales, Wyoming Automotive, Century Equipment, and self-employed for the last 14 years as the owner of RS Automotive.

Mr. Romero was a member of the Eden Valley Baptist Church.

Cremation will take place. A graveside service, military honors and inurnment will be conducted at 10 a.m. October 24 at the Rock Springs Municipal Cemetery. A celebration of life will be conducted at 11 a.m. Saturday, November 5 at the Farson-Eden Valley Community Center 4039 US-191 in Farson.