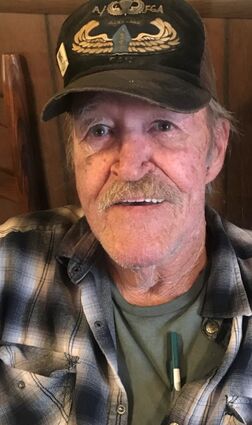 Franklin Daniel "Dan" Watts Jr., 78, passed away Thursday, June 2, 2022 at Memorial Hospital of Sweetwater County in Rock Springs, Wyoming. He was a resident of Superior, Wyoming for the past 25 years and former resident of Arkansas. Mr. Watts died following a lengthy illness.

Cremation has taken place; a Memorial Service will be conducted 2:00 P.M. Saturday July 16th at Marskey Park in Superior, Wyoming.