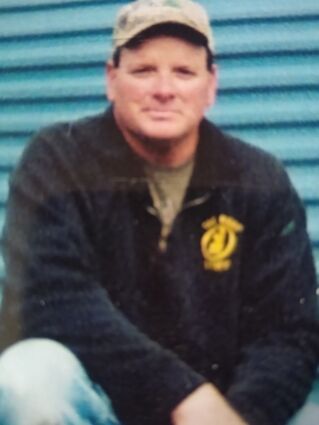 Barry attended schools in Bend, Oregon and was a 1979 graduate of Bend High School in 1979.

He married Deborah Skerratt on June 8, 2013 in Rock Springs, Wyoming.

Barry worked as a Truck Driver for John Bunning Transfer Company for 16 years until ill health forced his retirement in December 2020.

He was a member of the First Assembly of God Church.

He was preceded in death his parents and one sister, Stacie Jo Johnson.

Condolence may be left at http://www.vasefuneralhomes.com.