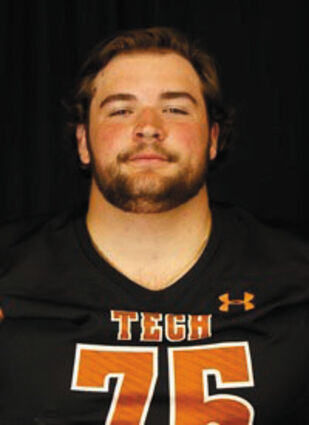 Former Green River High School football player Hunter Spartz is gearing up for a shot at the big time after being invited to the New England Patriots mini camp as an undrafted free agent.

Hunter is a 2017 graduate of Green River High School who had earned All Conference and All-State as an offensive lineman during his junior and senior years. During his senior year, he was selected All-Conference as a defensive end.

Following graduation, he enrolled with Montana Tech and began studying petroleum engineering, joining the Orediggers football team. Hunter was redshirted during the 2017 footba...