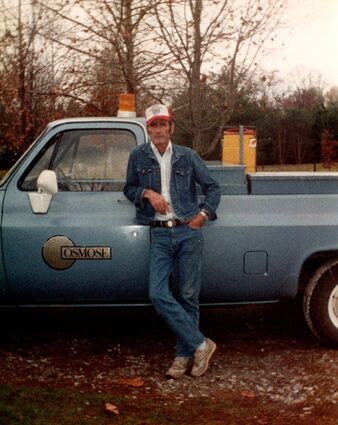 Jerry Lee Cast, 80. passed away Saturday, November 6, 2021 at his home in Rock Spring, Wyoming. He was a resident of Rock Springs for the last 32 year and former resident of Illinois.

Jerry was born May 20, 1941 in Robinson, Illinois; he was the son of Kenneth Cast and Geneva Griffy.

He attended school in Willowhill, Illinois.

Jerry married Jean Kahle on November 21, 1972; they later divorced, but remained a loving couple together until his death.

He was a Certified Ford mechanic for many years until his retirement in 2005.