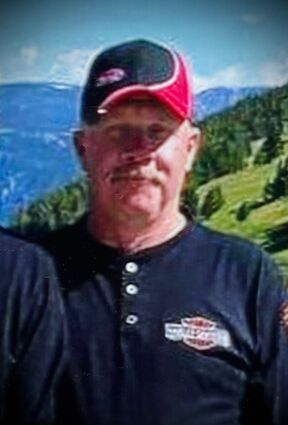 Michael Buckner, 62, passed away Friday, October 1, 2021 at Memorial Hospital of Sweetwater County in Rock Springs, Wyoming. He was a resident of Green River, Wyoming and former Ogden, Utah. He died following a courageous battle with Covid.

He was born June 30, 1959 in Middleton, Ohio; the son of Calvin Buckner and mother Stella Thompson.

Mr. Buckner attended schools in Ogden, Utah and was a 1978 graduate of Ben Lomond High School.

He married Debra Buckner on August 24, 1989 in Green River, Wyoming.

Mr. Buckner was the owner and operator at Buckner's Trucking for 15 years as a truck dri...