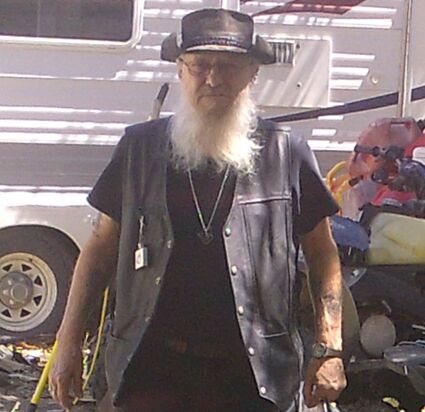 Spike was born July 1, 1948 in Greeley, Colorado; the son of Edmund Davis and Zella Lee.

He attended schools in Commerce City, Colorado and was a 1966 graduate of Adams City High School.

Spike served in the United States Army during the Vietnam War, where he received a Purple Heart in combat.

Spike was a selfless man who would go out of his way to help anyone that needed it. H...