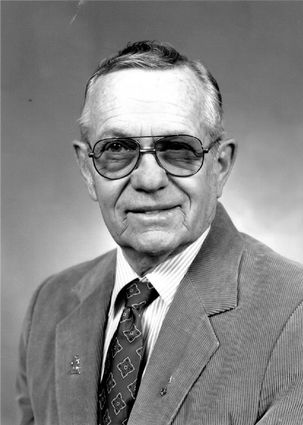 Raymond "Ray" L. Black, 89, passed away Saturday, November 7, 2020 at his home in Rock Springs, Wyoming. He was a life-long resident of Wyoming.

He attended schools in Rock Springs and was a 1949 graduate of Rock Springs High School. Ray also attended technical schools during his career at Mountain Bell.