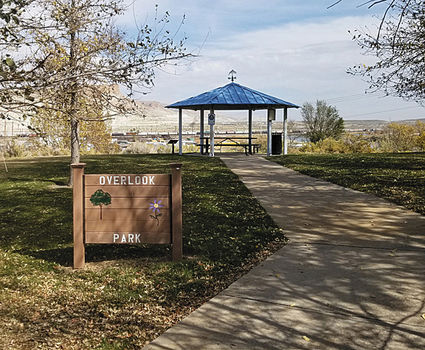 The Transcontinental Railroad reached Green River in 1868 and established the future Sweetwater County seat as a railroad town, but for about six years before that, its importance was as a stagecoach station site, according to a media release the Sweetwater County Historical Museum issued Saturday.

In 1861, the owner of the Overland Stage Company, Ben Holladay, the "Stagecoach King" originally from Nicholas County, Kentucky, was awarded the United States mail contract and began establishing stations across the country along the Overland Trail.

Among them was a station at what would become...