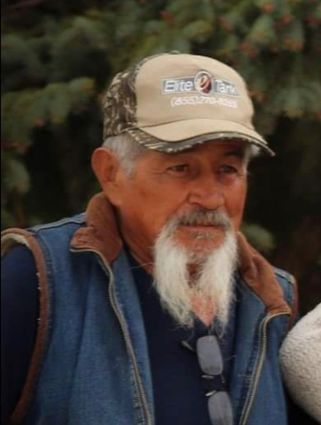 John Vasquez, 71, passed away Saturday, August 29, 2020 at his home in Rock Springs, Wyoming. He was a resident of Rock Springs for the last 33 years and is a former resident of Helper, Utah.

Mr. Vasquez was born on September 3, 1948 in Spring Canyon, Utah; the son of Frank Vasquez and Louise Lovato.

He attended schools in Price, Utah and was a 1966 graduate of Carbon High School.

John married Frances Marie D'Ambrosio on May 22, 1971 in Helper, Utah.

Mr. Vasquez served in the United States Army during Vietnam.

He worked at FMC Chemical for 48 years until his retirement in 2014 as a miner.