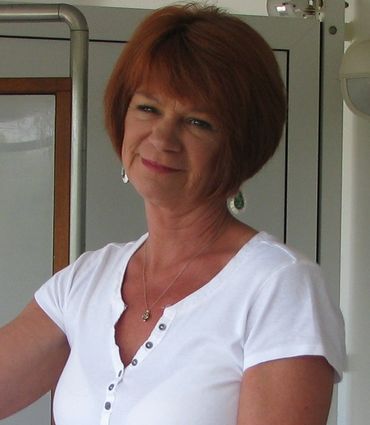 DaLinn "Diane" Matlock, 58, passed away on Thursday, July 30, 2020 at the University of Utah in Salt Lake City, Utah. She was a resident of Rock Springs for the past 36 years and former resident of Washington. DaLinn died following a sudden illness.

She was born on April 19, 1962 in Aberdeen, Washington, the daughter of William N. McKinney and Beverly S. Ramey McKinney.

DaLinn attended schools in Washington and was a 1982 graduate of the Weatherwax High School.

She married Thomas Matlock on March 27, 1986 in Jackson, Wyoming.