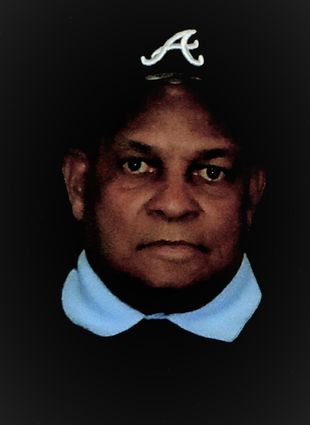 Earl Webb Sr. 85, passed away on Saturday, July 25, 2020 at the University of Utah, in Salt Lake City, Utah. He was a resident of Rock Springs, Wyoming for the past 68 years and was a former resident of Illinois.

He was born on February 18, 1935 in Du Quoin, Illinois, the son of Jesse Webb and Laura Overton.

He married Blanche Carter in Rawlins, Wyoming and she preceded him in death August 23, 1997.

Earl was employed by Allied Chemical 36 years as a miner and retired in 1998. He also worked for Union Pacific Rail Road and Quealy coal mine.