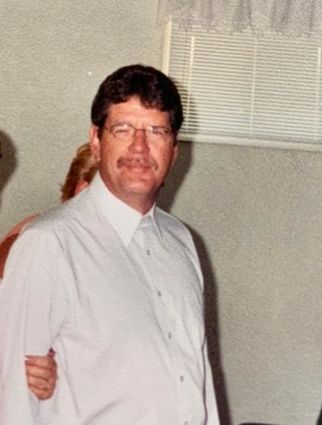 Steven Alan Spence, 67, of Rock Springs, Wyoming passed away at his home.

He was born on September 2, 1952 in Jacksonville, Florida, the son of Robert Lee and Evelyn J. Slote Spence.

He was a United States Navy Veteran of the Vietnam Era and served from March 1970 until September of 1978 at which time he received his honorable discharge. He was on the USS Theodore Roosevelt which was a nuclear submarine.

Steve was employed as a Journeyman Electrician for Rocky Mountain Power and retired on...