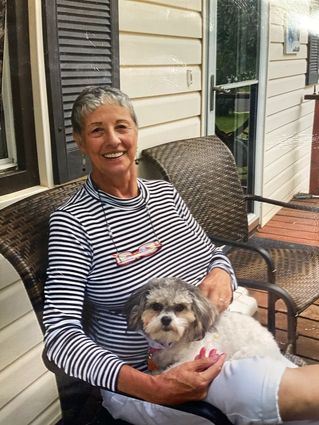 Diane Lake, 77, passed away Feb. 29, 2020, at Memorial Hospital of Sweetwater County. She was a lifelong resident of Wyoming.

She attended schools in Rawlins and was a 1960 graduate of Rawlins High School.

Diane worked as a clerk for Safeway for 20 years until her retirement in 1986.

Lake was a member of the Lutheran Church. She enjoye...