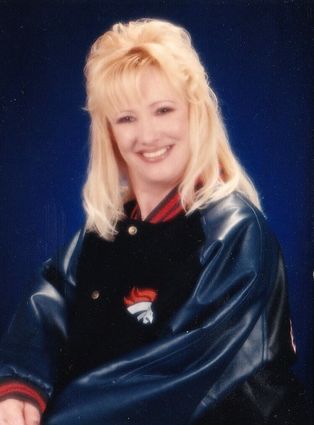 Deliena Rene Eastin Fincher passed away in her home on Friday, Jan. 10, 2020 in Scottsbluff, Neb. She was born May 1, 1964 to Del and Donna Eastin in Rawlins.

Her family relocated to Green River in 1965, where Deliena attended schools. She married Bob Morley and they had one daughter Misty. They later divorced.

On June 11th, 1988 Deliena married Walt Fincher, and would often say that Walt was the "love of her life."

Together they resided in Riverton, where she and Walt owned and operated their own company, Walt's Plumbing.