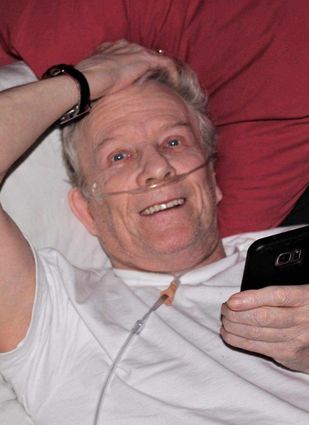 Leon was born May 7, 1949, in Rock Springs, the son of Leon Doan and Callie Ann Melish.

He attended school in Rock Springs and graduated in the Marines as well as attending Pepperdine University for two years.

Leon married Lynda Vigil-Doan, they later divorced. He later met Susan Collette Chapman and they have been happily together for more than 37 years.

Doan was the owner of LJD Towing & Repair Inc.

Leon served two tours in the United States Marines during the Vietnam War.