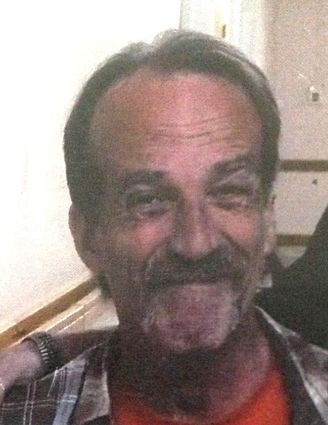 He graduated from Roosevelt High School with the class of 1975.

Tom enjoyed fishing, camping, going on rides with his brother in his big truck, country music and putting together truck models and puzzles.

He loved to help the elderly residents that lived near him.

Inurnment will be at Riverview Cemetery in Green River. Condolences for family can be left at http://www.foxfh.com.