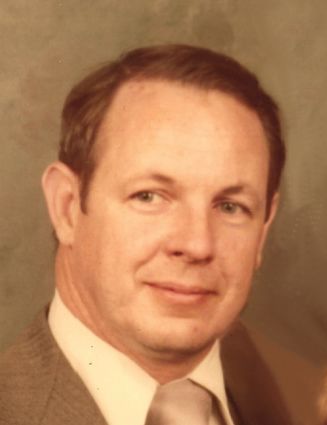 He was born Nov. 8, 1940, in Hurricane, Utah, the son of Victor Joseph and Prudence Sheffer King. He attended schools in Hurricane, and graduated from San Bernardino High School in California and received an associate degree from the University of Alaska.