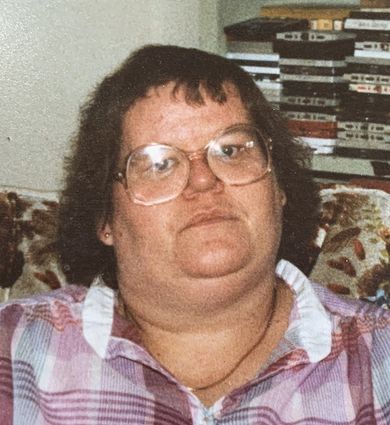 She was born July 3, 1947, in Denver, the daughter of Thomas and Delma Yost McCurty.

Harsha attended schools in Crowley, Colo., and was a graduate of the Crowley High School.

Harsha enjoyed taking a ride up to White Mountain looking at the wildlife especially the wild horses.

Survivors include her husband, John "Ben" Harsha of Green River, one brother, Bill McCurty and wife Carol of Crowley, Colo., one sister, Betty Carestia and husband Ralph of Klamath Falls, Ore., several nieces and nephews. She was preceded in death by her parents.

Following cremation, a Celebration of Life took place Wednesday, Oct. 9, 2019, at the Fraternal Order of Eagles in Green River. Condolences may be left at http://www.vasefuneralhomes.com.