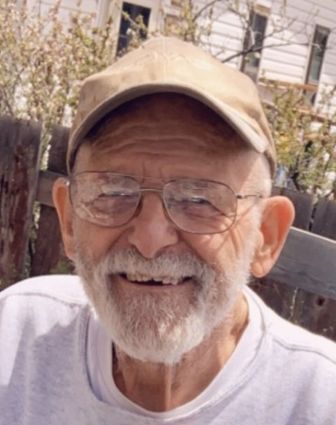 He was born Sept. 20, 1941, in Powell, the son of Lenard and Osie Sell. He was a graduate of Meeteetse High School.

He is preceded in death by his parents, father in-law, sister, brother in-laws, niece and nephew.