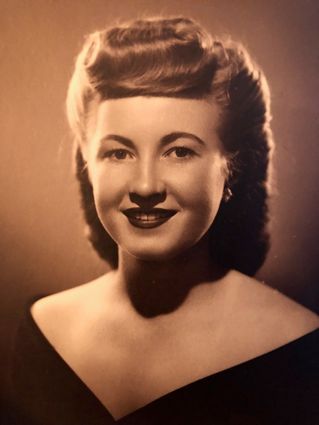 Erma "Dixie" Cook, 93, passed away July 7 at Mission at Castle Rock in Green River. She was a resident of Rock Springs for over 30 years and is a former resident of Nebraska.

She attended schools in Torrington and was a 1943 graduate of the Torrington High School. Cook also attended community college in Lakewood, Colo., and Barnes Business School in Denver.

Dixie worked as an accountant for Continental Airlines, Sinclair Refining, and the VA in Cheyenne. She also managed the Silver Dollar in Rock Springs. And worked at Castletons in Salt Lake City.

She was preceded in death by her parents, two sisters, Wilma Collenvon and Irene Metz; one brother, Albert Miller; one son, Kevin Lee Morris; and one grandson, Thomas Trujillo.

Following cremation there will be no services at her request.