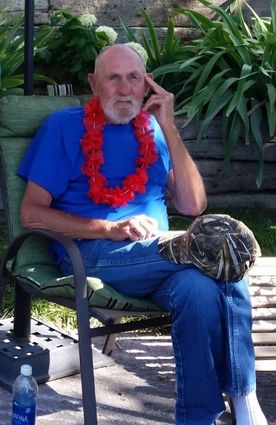 Milt Friel, 81, passed away at the Memorial Hospital of Sweetwater County in Rock Springs May 15, 2019. He was a longtime resident of Sweetwater and Sublette Counties.

Friel was born May 15, 1938, in Rock Springs, the son of Milton and Eva Dominski Friel.

He attended schools in Rock Springs, Reliance and Cheyenne.

Friel was raised in Rock Springs and joined the U.S. Navy in 1956.

He married Pauline Evans in 1961 and she preceded him in death in 1972.  He later married Cindy Soderfelt in 1984 at Pinedale.

Friel was the owner and operator of Quality Tire Wyoming for five years and re...