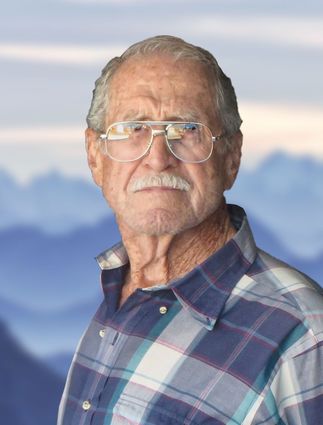 He was born Oct. 2, 1931, in Campbell, Texas, the son of Loy Maynard Williams and Pauline Shupping Williams.

Williams attended schools in Duncan, Okla., and was a 1950 graduate of the Duncan High School. He attended the East Central University in Ada, Okla., and graduated with an associate's degree in electronics.

Williams was a United States Army veteran and served during the Korean War.

He was employed at Exxon for 30 years and retired as a supervisor of field service on April 30, 1986.

His interests included hunting and fishing. He was a member of Young at Heart Senior Center, National Rifle Association and Safari Club International.

He was preceded in death by his parents and one sister, Joane Shirley.

The family of Loye Don Williams respectfully request donations be made in his memory to Young at Heart Center, 2400 Reagan Avenue, Rock Springs, WY., 82901.