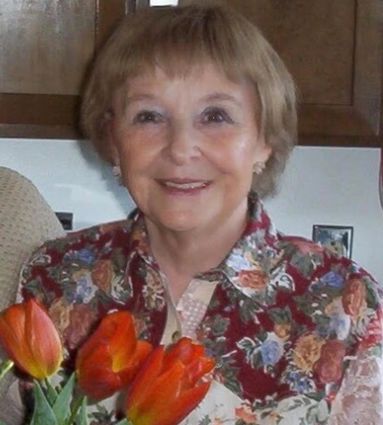 She was born on March 29, 1930, in Rock Springs, the daughter of Cecelia (Sabo) and Ernest Jelosek.

Schultz attended schools in Rock Springs and graduated from Rock Springs High School in 1948. She married James Theodore Schultz in Rock Springs at the Saints Cyril and Methodius Catholic Church June 20, 1953, and he preceded her in death Sept. 19, 2018. She was a member of the Roman Catholic Church. Her interests included playing Scrabble, working crossword puzzles and she was an avid sports fan.

She enjoyed bowling off and on her entire life. She enjoyed her final stint of league bowling in her late 70s on a team with her daughter, Jean.

She was preceded in death by her parents, husband and one sister, Helen.  Graveside services and interment took place Tuesday. Condolences may be left at http://www.vasefuneralhomes.com.