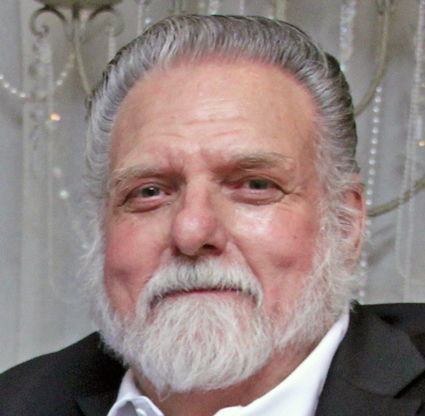 John was born Aug. 3, 1942, in Rock Springs to the late Gus Andrew Pandalis and Elsie Marie (Soderlund) Pandalis. He grew up in Rock Springs, where he worked for the family business, Andy's Supper Club.  John attended Rock Springs High School until he joined the United States Navy Jan. 20, 1960, where he served on the USS Vance and the USS Forster as a navy fireman. After receiving an honorable discharge from the navy, he returned to Rock Springs.

He attended Darrell's Beauty College in Salt Lake City, Utah where he met his wife of 53 years, Bonnie Walker. They were married April 12, 1965, in Las Vegas. Upon returning to Rock Springs, John had an assortment of jobs, including beautician, bartender, construction worker and finally opening his own business, a second-hand store called The Other Place Furniture.

John had two daughters, Tanya of Mesa, Ariz., and Ramona of Boise, Idaho, both of whom he absolutely adored. He was extremely proud of his grandson, Justin of Boise, Idaho, who was just accepted into medical school.

John loved Wyoming, so his retirement included exploring Sweetwater County, camping at Fall Creek in the summer and fishing at the Flaming Gorge in the fall. He also enjoyed hunting and was always looking for the biggest antelope. He never stopped cheering on the University of Wyoming Cowboys.

Following cremation, in lieu of services, John had requested you take a day and go fishing.