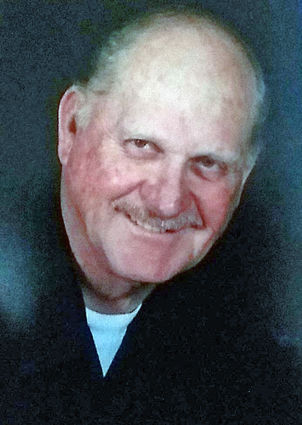 James Uhls, 77, passed away Sept. 13, 2018, at his home in Green River. He has been a resident of Green River since 1990 and is a former resident of Rock Springs and Riverton.

He attended schools in Superior and obtained his GED. Uhls also earned an art education certificate at Central Wyoming College and in the same year was offered an art scholarship at the University of Wyoming.

He served in the United States Marine Corp...