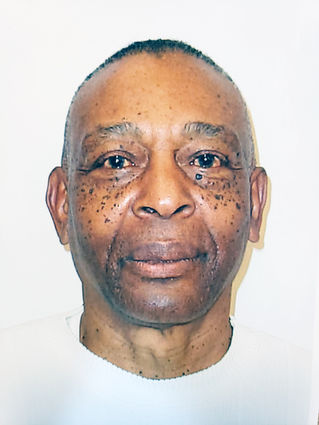 Carnell Green, 92, of Green River, passed away Oct. 4, 2018, at The Mission at Castle Rock Center in Green River surrounded by his loving family.

He was an active member and trustee of Zion Baptist Church in Denver.

Green attended schools in Bryan, Texas, and graduated from Kemp High School in 1943. He earned a bachelor's degree in criminal justice from Metropolitan State College in Denver.

Green was a member of the Denver Police Department for 27 years. Upon retiring, he joined the Denver Public Schools Security department as a supervisor for 12 years and later he later retired in 1997.

He received the Denver Police Dept. Service Cross and a Special Recognition Award from the U.S. Department of Justice Community Relations Service.

Green enjoyed spending time with his family and golfing. He was a published author, and a member of the Lambda Alpha Epsilon Professional Criminal Justice Fraternity.

Green was preceded in death by his parents; brother, Robert Jr .; sisters, Eunell and Gloria.

Following cremation, there will be no services at his request.

Condolences may be left at www.vasefuneralhomes.com.