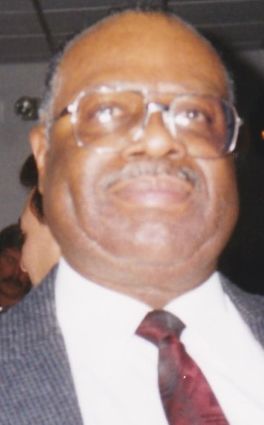 Crouch was born on Nov. 3, 1932, in Dines, the son of Hugh Wilbert Crouch and Elizabeth Frances Beane.

He attended schools in Dines and Green River and was a 1950 graduate of the Green River High School.

Crouch worked as a miner for OCI for more 35 years.

He was a member of the Kingdom Hall of Jehovah's Witnesses.

Crouch was on the board of the West Side Water and Sewer District.

He enjoyed spending time with family, especially his grandchildren and great-grandchildren, the outdoors and participating in work at the Kingdom Hall.