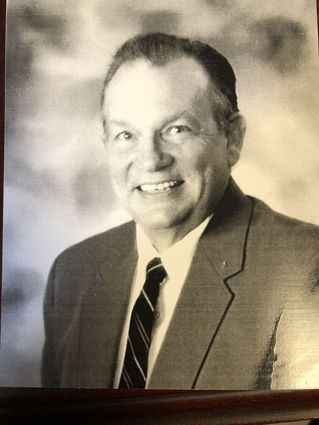 William "Bill" Leigh Thompson, 80, passed away June 21, 2018, at Mission at Castle Rock in Green River. He was a resident of Green River for the past 56 years and former resident of Midwest.

He attended schools in Wyoming and Utah.

He was a graduate of Midwest High School with the class of 1955. Thompson earned an associates degree as well as his masters degree in education.

Thompson was employed by Sweetwater Co...