Leigh seeks election in Ward I 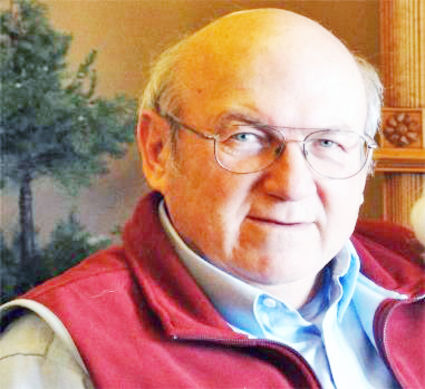 A 39-year resident of Green River is seeking election to the Green River City Council in Ward I.

Terry Leigh announced his campaign Tuesday in a news release. Leigh, who admits to have not served in an elected capacity, has volunteered for a number of boards and commissions for Green River, Sweetwater County and Wyoming. Currently, he is the chairman of the Sweetwater County Planning and Zoning Commission, a Green River representative to the Joint Powers Water Board and is a past chairman of the Wyoming Geological Survey Board.