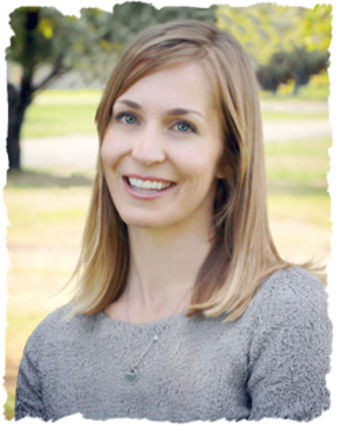 Kym spent her free-spirited childhood in Riverton and Murray, Utah. She was always adventurous and enjoyed learning new things. She graduated from Riverton High School in 2005 and participated in swimming, dance, key club and soccer.

Kym found her soul mate and love of her life in Sam Smith, they were married on Nov. 15, 2014, in Green River. They started a beautiful family and were active members of the Green River Bible Baptist Church. Kym adored her family and spent much of her time homeschooling her children, working with the Salvation Army, horses, camping and participating in church activities.

Kym found her passion for healthcare and earned a nursing degree at Western Wyoming Community College in May of 2016. Since that time, she worked as a nurse with Hospice of Sweetwater County, where she thoroughly enjoyed serving and caring for people.

Kymbrlee was preceded in death by her brother Adam Bailey and grandparents Frank and Cecelia Duhring.

Funeral services will be conducted at 2 p.m., Feb. 10, 2018, at the Hilltop Baptist Church, 405 Faith Drive in Green River. Friends may call one hour prior to funeral services.

The family of Kymbrlee Marie Smith respectfully requests donations in her memory be made to the Smith children's memorial fund at any Wells Fargo Bank.