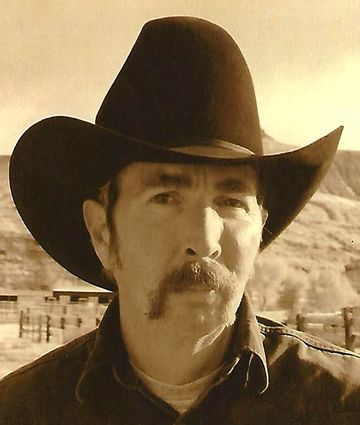 He attended school in Phoenix and graduated from Central High School.

He also attended Central Arizona College for law enforcement training. He worked as a police officer for many years for Pinal County and Maricopa County Sheriff's Office.

He enjoyed horses, baseball, hunting, playing guitar, the Arizona Diamondbacks, rodeos, music and anything involved with the outdoors.

He was preceded in death by his father, Raymond Herwaldt.

Memorial services will be held at a later date.