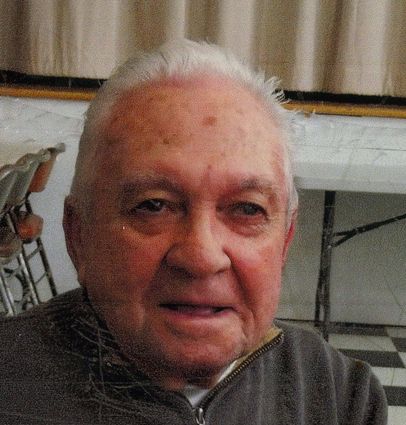 Martinez was a United States Army Veteran of the Korean onflict and served from 1952 until 1954.

He was ranked a sargent. He also served in the National Guard for eight years.

He was employed as a car man at the Union Pacific Railroad for 43 years and retired in September of 1993.

He was an avid Denver Broncos and Colorado Rockies fan. He enjoyed spending time with his family, fishing and reminiscing about his Korean Conflict experience.

He was preceded in death by his parents, his wife Phyllis E. Martinez, two brothers and one sister.

Cremation has taken place and a celebration of life with military honors will be conducted at 11 a.m., Saturday at Golden Hour Senior Center in Green River.

Condolences may be left at the http://www.vasefuneralhomes.com.