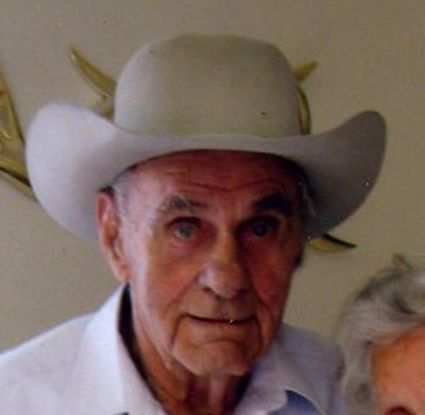 A longtime resident of Rock Springs, Wyoming and former resident of Lyman, Field passed away following a lengthy illness.

Field attended schools in Lyman and graduated from Lyman High School with the class of 1937.

He worked as a union carpenter and also worked as a rancher for many ranches throughout the LaBarge and Big Piney area. He tended bar at the Capital Bar for many years.

His interests included fishing, hunting, camping and spending time with his family.

Funeral services will take place Friday at the L.D.S. Stake Center, 2055 Edgar Street, Rock Springs. Military honors and interment will be in the Rock Springs Municipal Cemetery. Friends may call at the church one hour prior to services.